Bruxism: What You Need To Know About Your Daily Grind 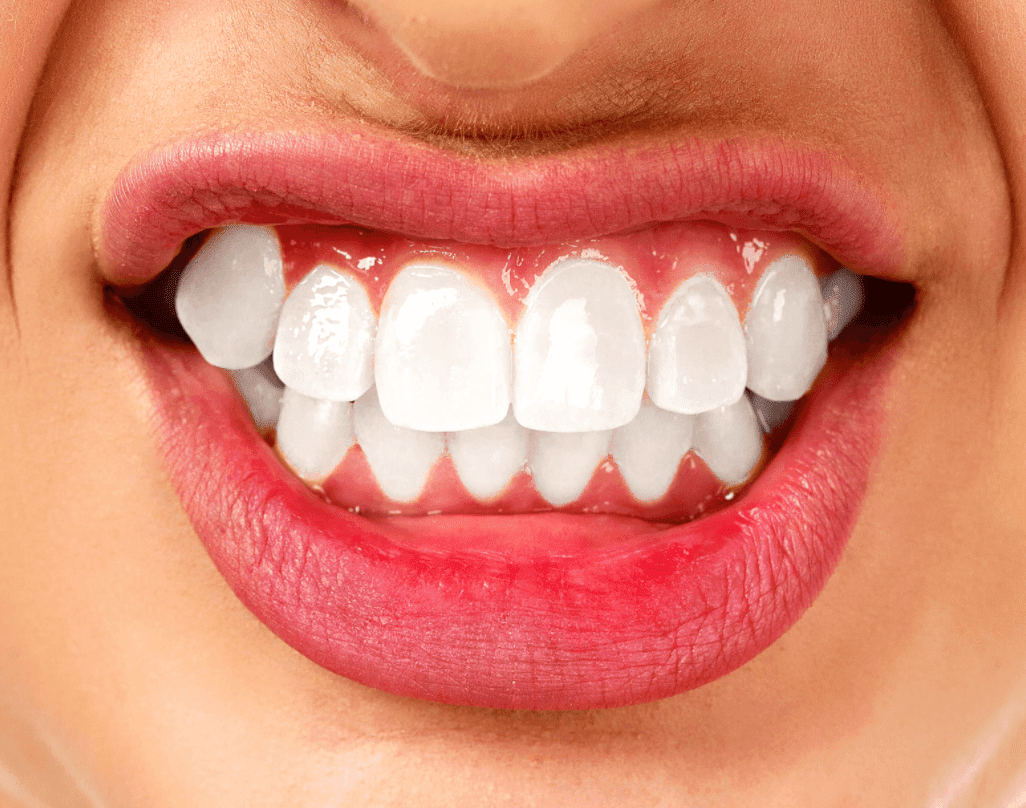 At the leading dentist in Downtown Pittsburgh, Dental & Aesthetics of Pittsburgh, we’re dedicated to helping you create a beautiful and healthy smile that you can’t wait to show off. That’s why we’re here to break down everything you need to know about grinding your teeth, also known as Bruxism. Here we’ll take a look at understanding what Bruxism is, why it exists, and what to do if you have Bruxism. Check it out!

According to the leading dentist in Downtown Pittsburgh, Bruxism is a disorder in which you unconsciously clench or grind your teeth. This can occur both when you’re awake or asleep — know as awake bruxism and sleep bruxism, respectively — both of which can lead to a number of dental and mandibular issues.

Sleep bruxism specifically is notably common and known as a sleep-related movement disorder. This cleaning and grinding of the teeth during sleep is frequently tied to other sleep disorders like snoring and sleep apnea. However, because it’s done subconsciously and when you are sleeping, many people do not realize they do it until symptoms arise. Some of these symptoms include:

Mild bruxism often doesn’t require treatment. However, sever and frequent bruxism can lead to jaw disorders, oral health issues, and severe headaches, which is why intervention from a dentist is often recommended.

Who is at Risk for Bruxism?

Understanding the Factors that May Lead to Bruxism

Much like other sleep disorders, there are factors that increase your risk of developing bruxism. While the signs may not be immediately evident to the untrained eye, experts like the leading dentist in Downtown Pittsburgh can recognize people who grind and clench their teeth. Because of this, it’s important for your dentist to stay in touch with you regarding life changes, allowing him or her to assess your dental health from a holistic standpoint.

Some of the risk factors for bruxism that occur in everyday life include the following:

How Can I Treat Bruxism?

Treatment Ideas from the Leading Dentist in Downtown Pittsburgh

When it comes to treating and managing bruxism, there’s no one-size-fits-all solution. However, there are a number of methods for both treating it and managing its harmful effects on the mouth.

Popular treatments include muscle relaxers and — believe it or not — Botox. These treatments both help relax the muscles that lead to grinding and clenching, stopping the bruxism in its tracks. There is a possibility that these treatments can help decrease symptoms over time. Additionally, anxiety medication can help treat the source of bruxism for people who work or live in high-stress environments or have stress disorders.

Otherwise, a dentist may recommend a nighttime guard for grinding that can mitigate the damage on your teeth due to grinding and clenching, which is known to also relieve many of the symptoms of bruxism.

Worried about your grinding or clenching habit? Get in touch with the leading dentist in Downtown Pittsburgh today to talk about your bruxism and treatment.

Ready to make a change?
Take the next step.

Send Us a Message